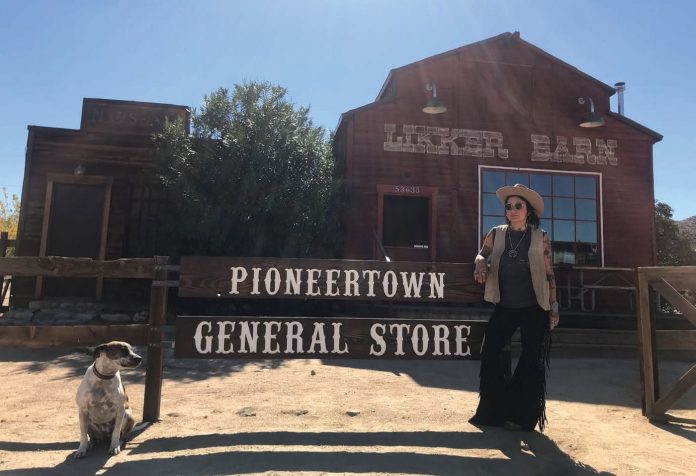 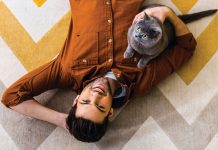 Have You Experienced the Pet Effect? 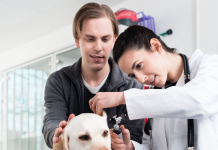 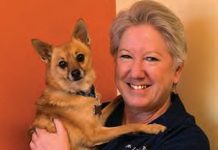 An Interview with Idyllwild’s Mayor Max

The Cat Behind the Glasses